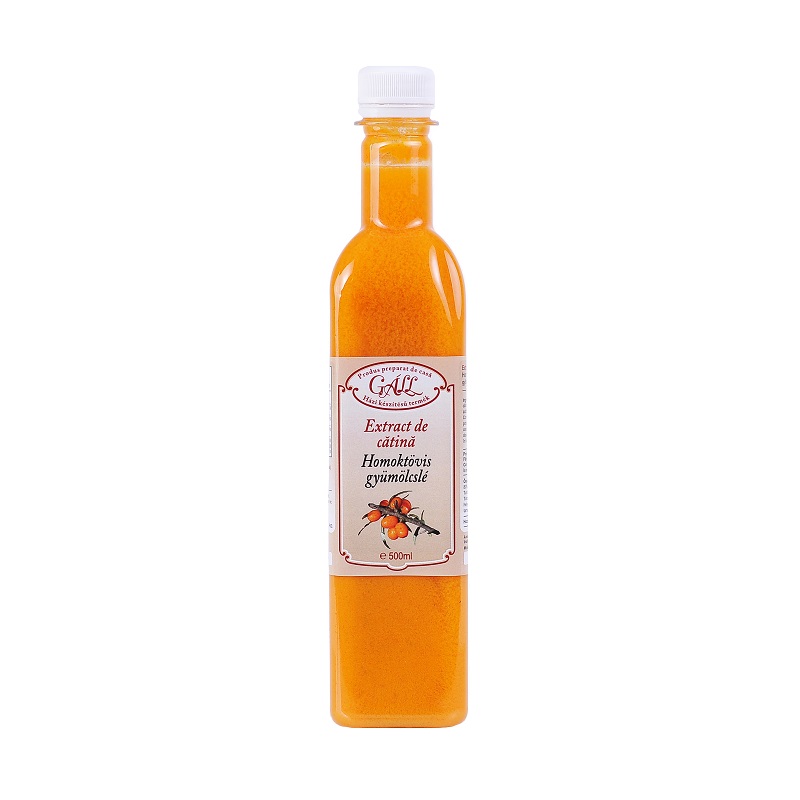 This nutritious berry has twelve times the amount of Vitamin C than oranges, just as much Vitamin E as wheat germ and three times more Vitamin A than carrots! It has been reported that vitamin C contributed approximately 75% of total antioxidant capacity determined by electron spin resonance due to its high content, whereas flavonoids accounted for less than 5% of total antioxidant ability in sea buckthorn juice. Sea buckthorn also contains Omegas 3, 6, 9 and 7, along with many other nutrients and antioxidants. This super fruit has been used in Chinese medicines for over 12 centuries to treat various conditions. As this plant product has been used in traditional medicine for thousands of years, it may be worth trying to give your body a boost.